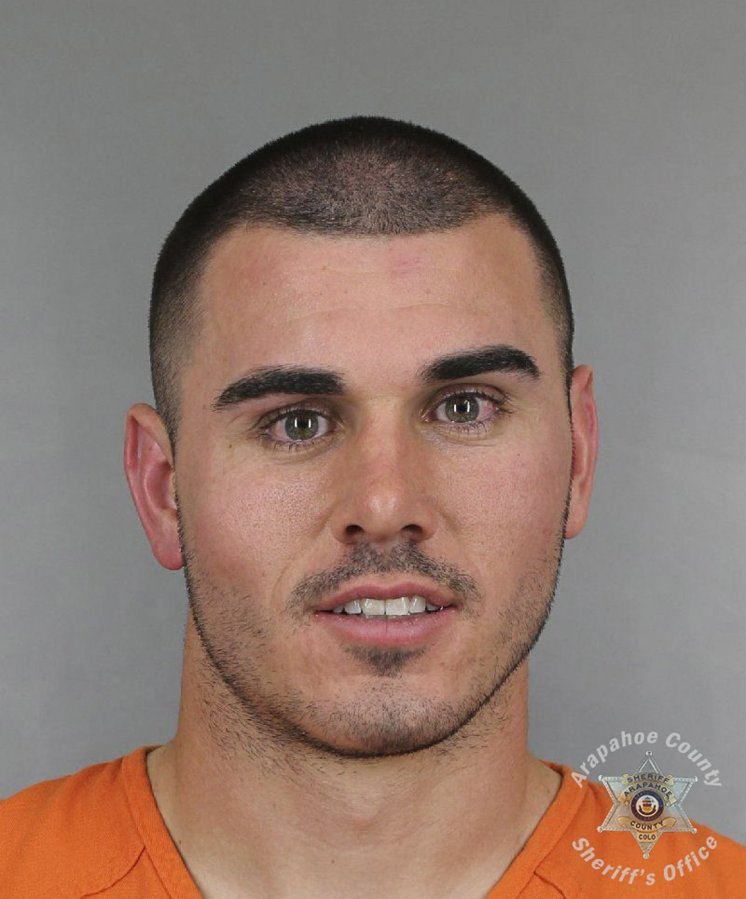 Chad Kelly.  Wow.  This story just keeps getting better and better.  The Mr. Irrevelant of the 2017 NFL Draft, is Mr. Irrelevant no more.

Chad Kelly, the nephew of Hall of Fame QB Jim Kelly, was released by the Denver Broncos on Wednesday after reports surfaced that he was arrested for criminal trespassing early Tuesday morning.  It gets better.  The now former Broncos’ backup QB was attending a Halloween party thrown by Pro Bowl linebacker, Von Miller, when he allegedly got into a scuffle with another attendee and then a security guard.  Total Chad move.

After getting himself kicked out of the party, Chad found his way into the home of a family in the area, where he decided to make himself comfortable on the couch next to a mother and her young child.  It was reported that Chad was mumbling incoherently while relaxing on the couch, still dressed in his cowboy themed Halloween costume, when he was then met by the father of the house.  Pops was not putting up with Cowboy Chad’s nonsense.  He did what any man of the house would do when an intoxicated cowboy wanders into YOUR house, and takes YOUR spot on the couch.  He found the nearest vacuum cleaner tube, and beat the shit out of Chad Kelly until he left his house.

I’m sure that this was just an honest mistake.  A complete misunderstanding.  Chad Kelly seems like a total stand up guy.  From getting into fights with high school kids at his brother’s high school football game, to threatening to spray a Buffalo nightclub with an AK-47.  A true class act.